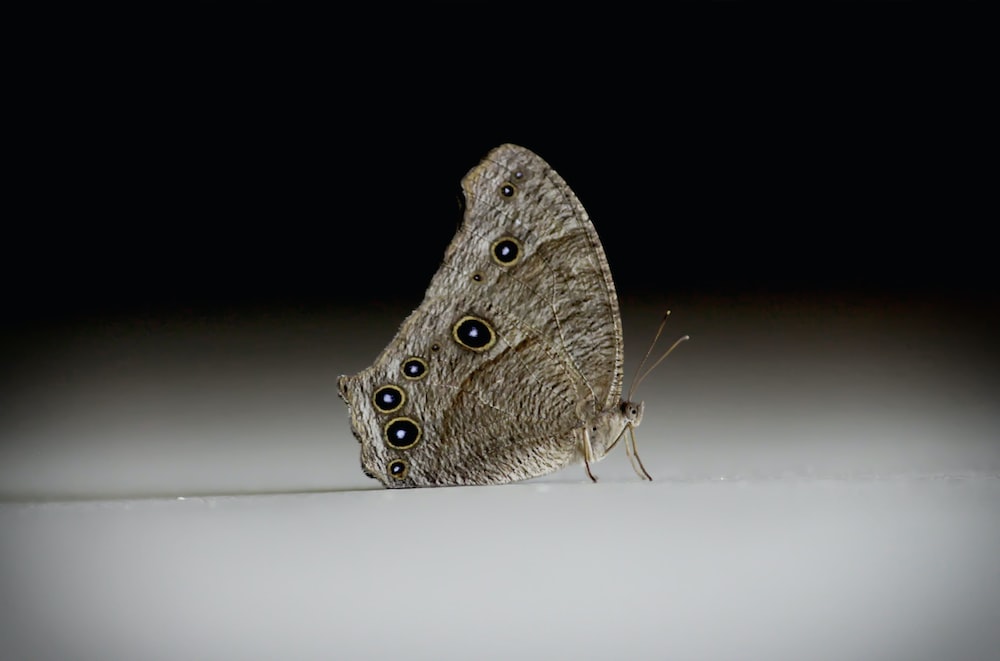 “An Error” – Read it in Volume 1, Issue 4 of Club Plum Literary Journal

Three different people in the same northern Minnesota city are willing themselves to disappear. One hopes to vanish because her mind struggles to bear the repercussions of her own scientific genius. Another inhabits a new identity as she works to heal from a bitter divorce. And yet another finds that he’s physically fading away, a transparent man with the bloody workings of his musculature bared to the world, brilliant and monstrous. As the willfully disappearing start to catch glimpses of each other, identities are broken, shifted, and remade along the rocky shores of Lake Superior.